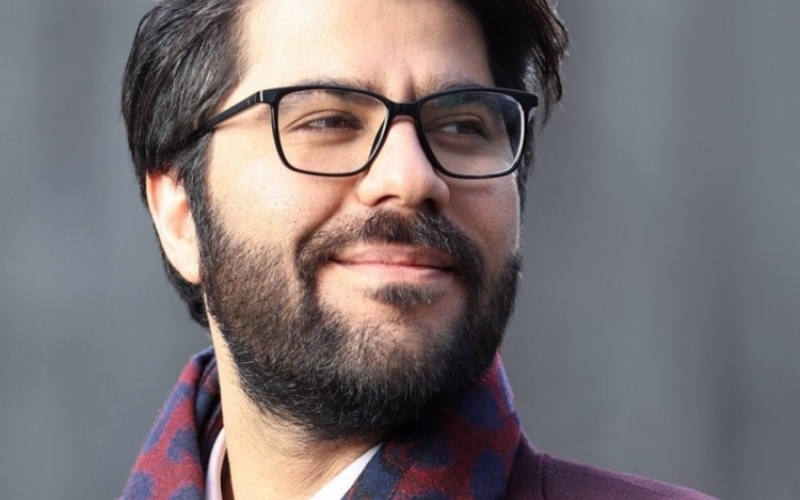 Hamed Homayoun was born in 1982 in Shiraz, Iran. As a teen he started playing guitar and piano and studying music theory and gained an interest in singing and composing pop music. After releasing the album Love Again, he started touring under the management of Mohsen Rajabpour. Since then, he has performed in many concerts around the world.