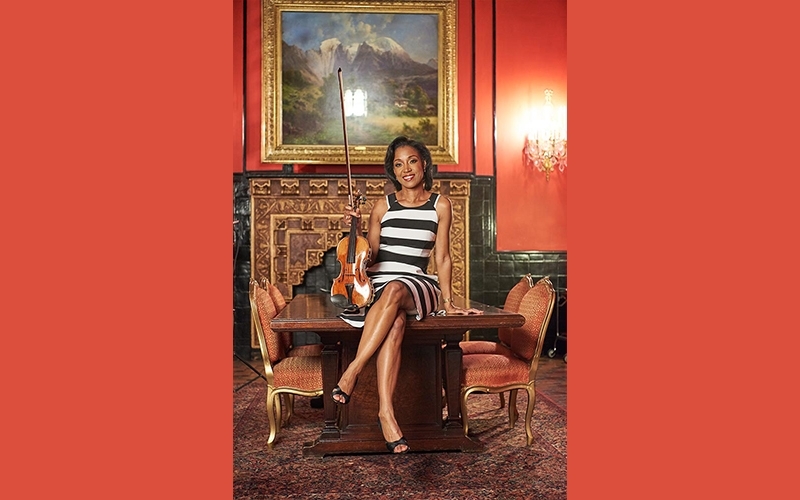 Acclaimed by the New York Times as “the versatile violinist who makes the music come alive,” Grammy-nominated Kelly Hall-Tompkins was the “Fiddler,” violin soloist, for the Bartlett Sher production of Fiddler on the Roof on Broadway. She is the first violinist to bring an entire program of all-new solo arrangements from the beloved musical through her new album, The Fiddler Expanding Tradition. Ms. Hall-Tompkins will appear at ECA in a quartet configuration with violin, bass, guitar, and accordion.