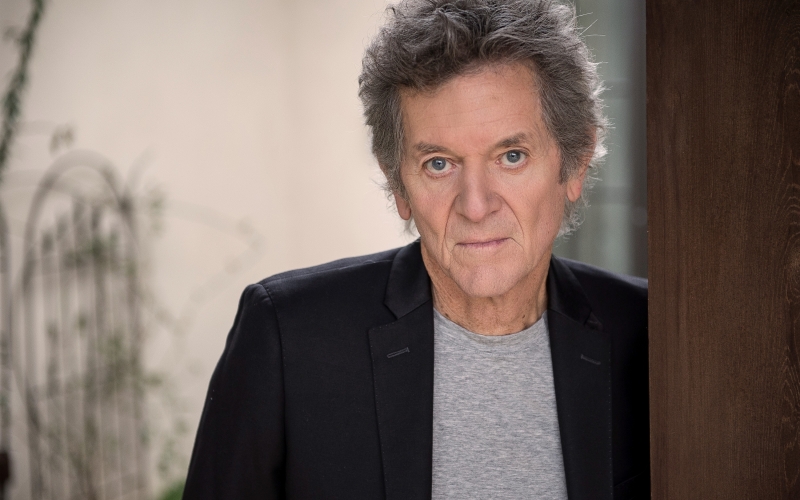 Known primarily for his work as a singer and songwriter in country music, Rodney Crowell has released twenty albums in four decades, with five consecutive number-one hits. His honors include two Grammys and membership in the Songwriters Hall of Fame.