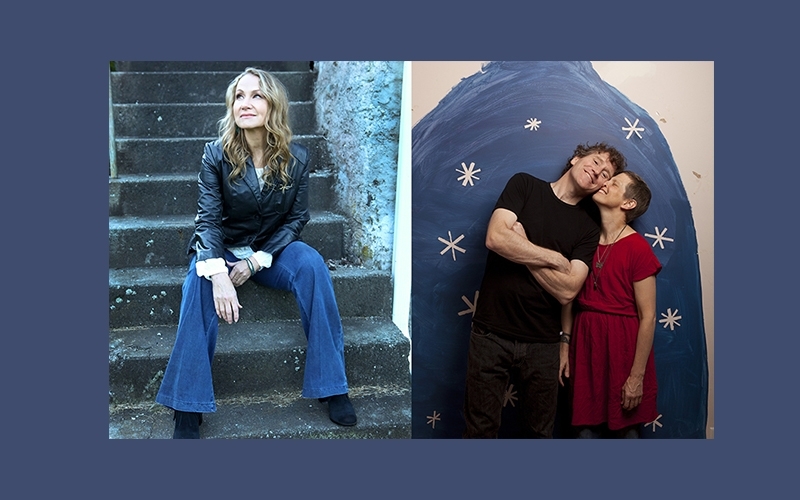 Joan Osborne first came to prominence in 1996 with the Grammy-winning record Relish, which featured the controversial hit “One of Us.” In the decades that followed, she has explored nearly all facets of American music and has proved herself as versatile as a vocalist as she is powerful. Singer-songwriters Deb Talan & Steve Tannen began writing together the night they met and soon formed American indie band The Weepies. On the strength of their distinctive songwriting and harmonies, The Weepies quietly sold more than a million records. Their original songs appear across the media spectrum, including movies, TV shows, commercials, and original education programming on PBS Kids.