Christmas with the Gothard Sisters 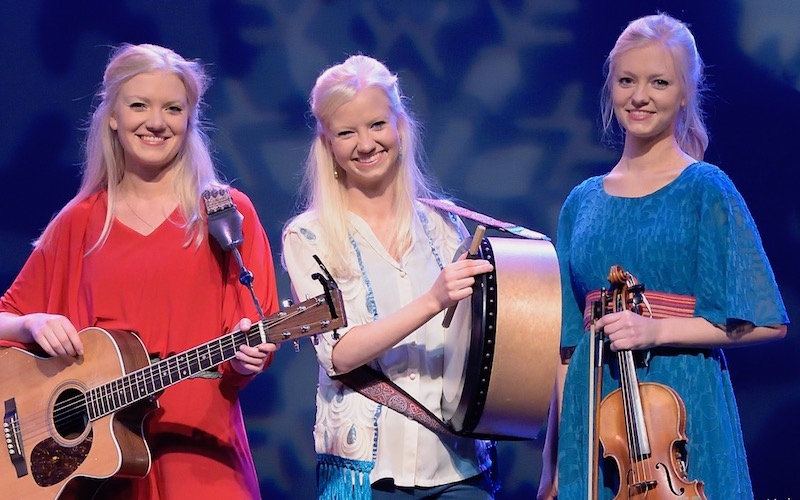 The Gothard Sisters are a dynamic musical group of three sisters who play contemporary Celtic music and new arrangements of Christmas music. Through
10 years performing, touring and writing music together, the optimistic style of their music and performances continue to resonate with their fans, building a loyal international following.

The band’s special Celtic Christmas show, “Christmas with the Gothard Sisters,” is a special holiday seasonal program that is only performed by the sisters in the months of November and December. Featuring Celtic tunes and songs as well as the Gothard Sisters’ joyful and sincere arrangements of beautiful Christmas carols old and new, this family-friendly show includes sibling harmony, step-dancing,
special guests and surprises, the sisters’ signature humor and heart, and even a Christmas Eve disaster story.

Writing and recording near their home in the Pacific Northwest between touring internationally, the band has released 8 albums and has performed over 1,000
live shows over the course of their career.