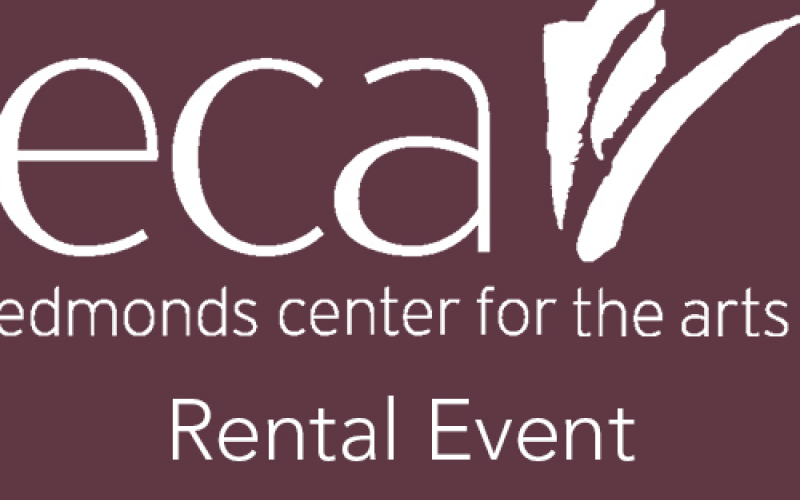 SRJO continues its celebrated Harlem Renaissance series, which features fantastic music from the 1920s and 1930s, played as it was originally created, and performed with original instrumentation. Guest vocalists Reggie Goings and Jacqueline Tabor from the Seattle jazz scene also join us to pay tribute to singers Ma Rainey (“Mother of the Blues”), Ivie Anderson and others. The program includes early hits by the Jimmie Lunceford Orchestra, such as Uptown Blues, Harlem Shout, and Big John Special, plus The Stampede by Fletcher Henderson, and hits by Cab Calloway and Fats Waller. Special guest speaker Jason Turner from the NW African American Museum will share insights about the history and personalities of this important period in the development of American culture. SRJO’s Harlem Renaissance concerts sell out quickly, so get your tickets now!