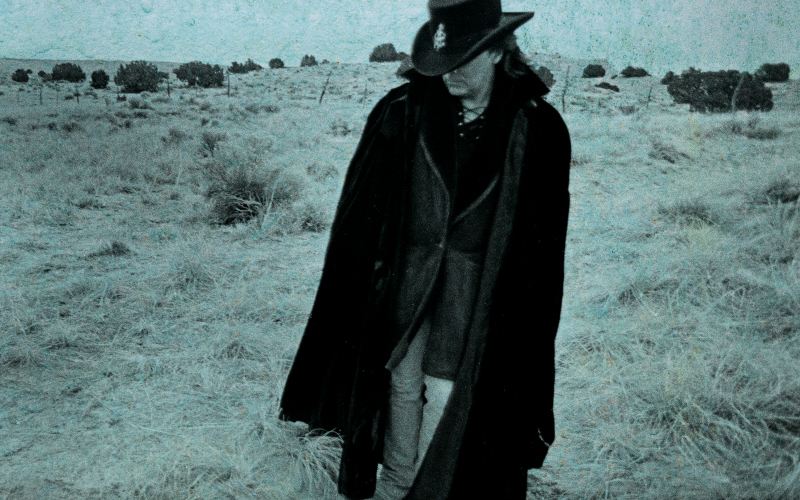 This performance was originally scheduled for October 15, 2020, and will now take place on Thursday, September 16, 2021.

ECA welcomes country music torchbearer Marty Stuart as he celebrates the twentieth anniversary of his iconic album The Pilgrim.  While he’s too gracious to admit it himself, the GRAMMY Award-winning singer, songwriter, and musician is living, breathing country music history.  Join Marty Stuart as he shares through story and song his remarkable life.