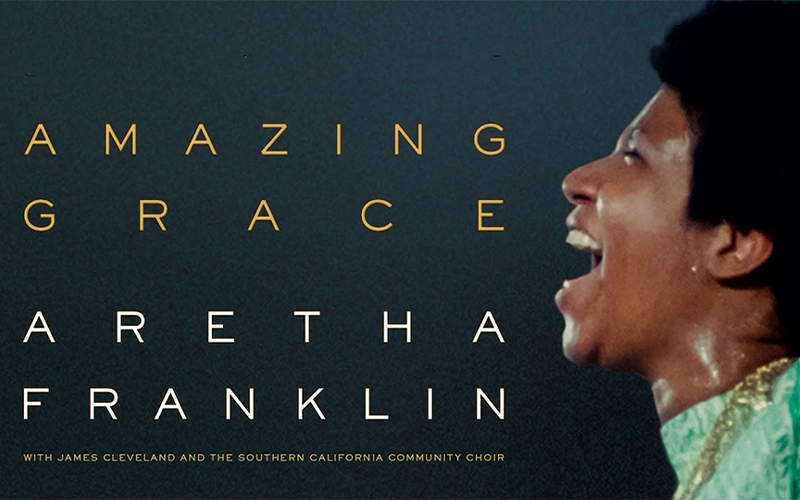 This event has been postponed. New Date TBD.