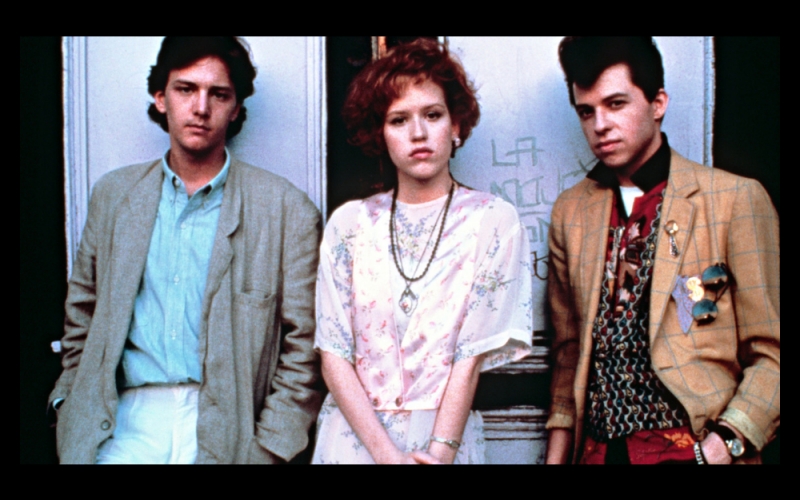 Don’t miss this special Film Cabaret event – complete with pre-show ‘80s prom! This cult classic stars Molly Ringwald as an outcast at her Chicago high school, and epitomizes love and social cliques in in the 1980s. The film's soundtrack has been rated as one of the best in modern cinema, featuring The Psychedelic Furs and "If You Leave," by Orchestral Manoeuvres in the Dark. Directed by Howard Deutch.