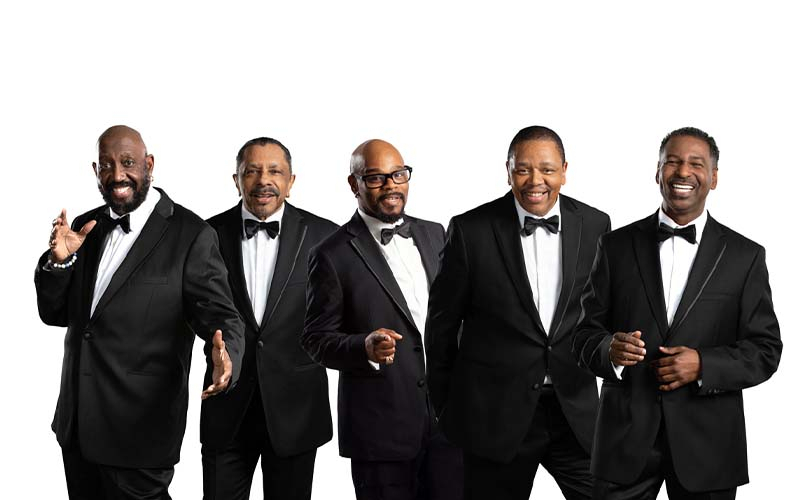 The Temptations, often referred to as “American Music Royalty,” are world-renowned superstars of entertainment, revered for their phenomenal catalog of music and prolific career. The group will be celebrating their 60th Anniversary in 2021. To mark this milestone, the Temptations are planning a brand-new album, a national concert tour across the country, and an international concert tour in the UK in fall 2021.

The Temptations’ heritage, influence and contributions to, not only American culture and African American communities but also to the global music landscape are monumental. The influence that the Temptations have had on mainstream and global artists is undeniable.

The group’s popularity is ever-increasing and they are one of the most iconic, bestselling brands in the entertainment world today. While the group has evolved over the years, Dr. Otis Williams has continued to lead the group and carry the torch forward for the next generation of Temptations’ fans.