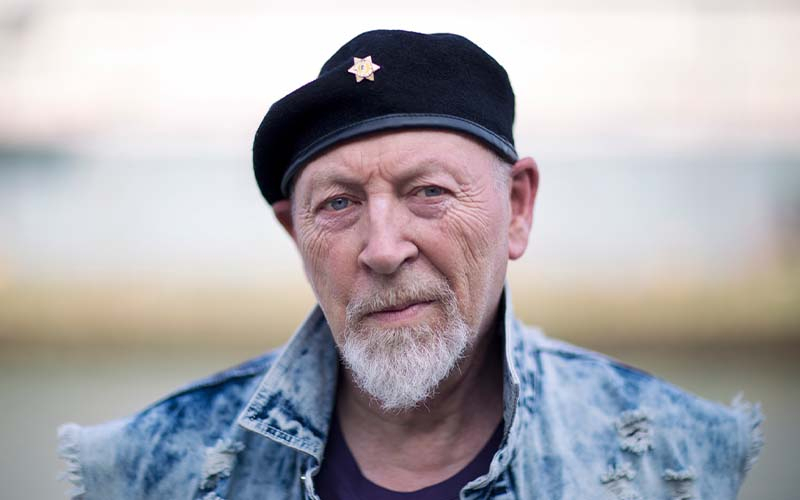 “The finest rock songwriter after Dylan and the best electric guitarist since Hendrix.” – LA Times

This venerable icon holds a coveted spot on Rolling Stone’s “100 Greatest Guitarists of All Time” and counts a Lifetime Achievement Award from the Americana Music Association in Nashville, and a Lifetime Achievement Award from the BBC Awards among his many accolades. He’s released dozens of albums, toured extensively, and his music has been covered by everybody from Robert Plant, Don Henley, and Elvis Costello to REM, Sleater-Kinney, and David Byrne.

Thompson’s genre defying mastery of both acoustic and electric guitar continues to earn him new fans and a place as one of the most distinctive virtuosos and writers in Folk Rock history.