An Intimate Evening of Songs & Stories with Graham Nash 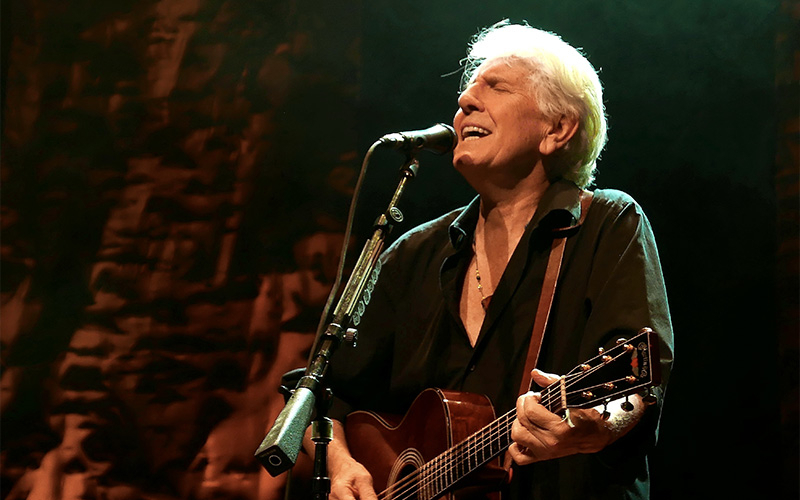 Legendary artist Graham Nash, as a founding member of both the Hollies and Crosby, Stills and Nash, is a two-time Rock and Roll Hall of Fame inductee who has seen rock history unfold at some of its seminal moments. An extraordinary Grammy Award® winning renaissance artist – and self-described “simple man” – Nash was inducted twice into the Songwriters Hall of Fame, for his work with CSN and his work as a solo artist. Towering above virtually everything that Graham Nash has accomplished in his long and multi-faceted career, stands the litany of songs that he has written and introduced to the soundtrack of our lives for nearly six decades.