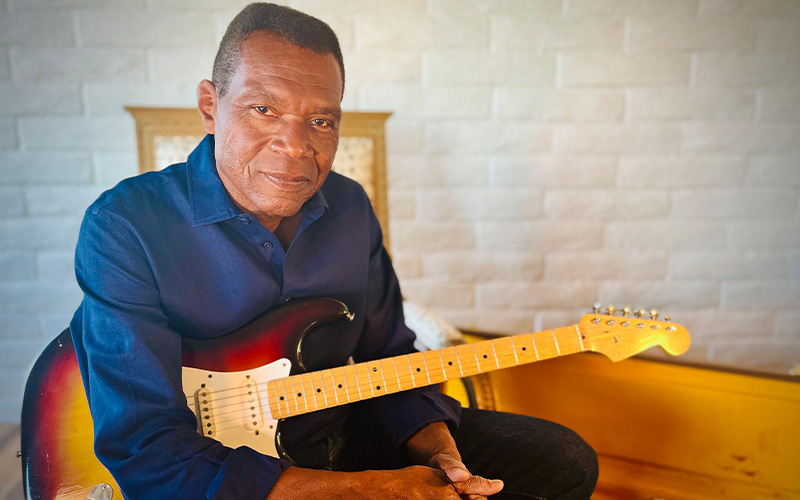 Grammy award-winner Robert Cray has created a sound that rises from American roots, blues, soul, and R&B and arrives today both fresh and familiar. In just over 40 years, Cray and his band have recorded 20 studio releases, 15 of which have been on the Billboard charts, and played bars, concert halls, festivals and arenas around the world. His latest album, "That's What I Heard" is described by Cray as, "Funky, cool and bad." Cray’s band features Richard Cousins (bass), Dover Weinberg (keyboards), Terence F. Clark (drums) and Steve Jordan (drums, percussion).