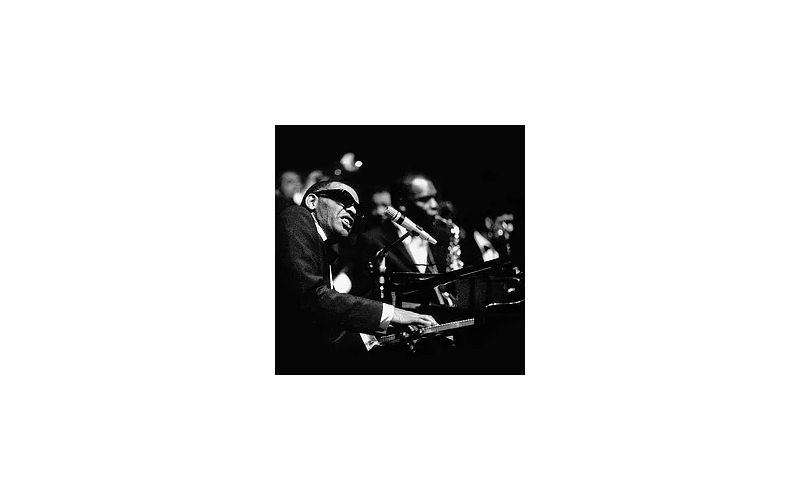 SRJO is joined by special guests (including local favorite - vocalist Reggie Goings) to celebrate the music and legacy of the great Ray Charles. Affectionately called "The Genius" and "Brother Ray", he launched his national career with his own big band, the Ray Charles Orchestra and toured with the group around the globe. This concert will feature Them That Got, One Mint Julep, I Got News For You and of course I Can't Stop Lovin' You, plus rare, unpublished big band scores that were played on the road by the Ray Charles band.