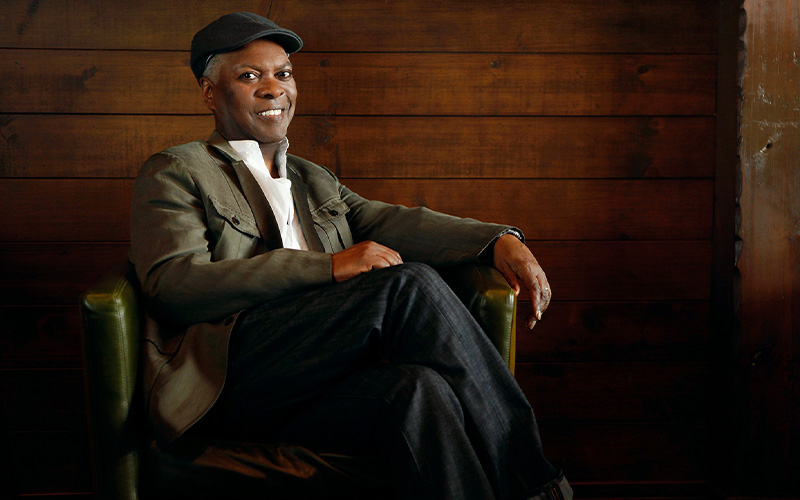 Booker T. Jones is a Rock and Roll Hall of Fame inductee, GRAMMY Lifetime Achievement Award recipient, four-time GRAMMY award winner and arguably the most famous Hammond B3 player in history. As leader of the legendary Booker T. and the MGs, this pillar of soul music collaborated with Otis Redding, Albert King, and more during his tenure at Stax Records. Since then, Booker has lent his trademark keyboard chops to and produced classic albums such as Willie Nelson’s multi-platinum hit Stardust and Bill Withers’ Just As I Am featuring the hit song “Ain’t No Sunshine.”